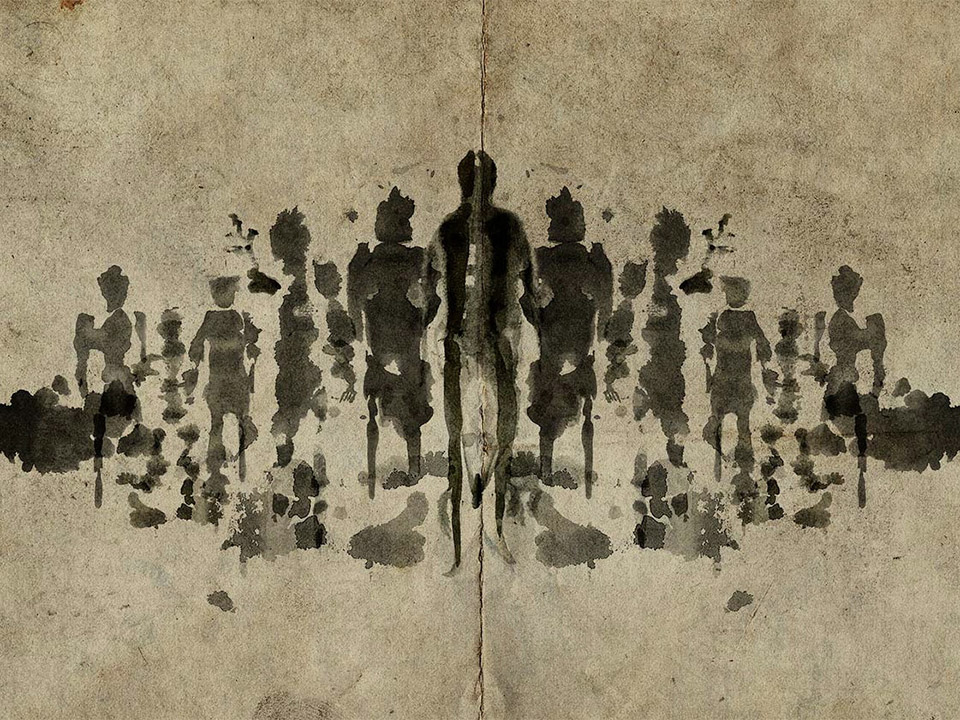 Played through Deadlight and we found it to be quite an enjoyable experience. The graphics were very fitting and quite unique. Although you would expect more games with similar realistic 2.5D visuals, the reality is that there aren’t many, as platformers usually take another route. The combat and platforming system were well done and well balanced; the game wasn’t too easy, but we never felt overwhelmed by its difficulty either. With the exception of a couple of time-trial areas with scripted action, where any wrong move would be your final, we didn’t have to go through checkpoints more than a couple of times, if at all.

The story on the other hand felt, at times, a bit nonsensical, particularly the whole Rat part. In the beginning it did a good job of inserting you into the game’s world, it felt unique and interesting, but somewhere along the way it kind of lost itself and started dealing in tired clichés. A shame, considering it had so much going for it and it was placed in an otherwise interesting game. The zombie premise is a very tired one by now, but we still don’t mind it, as long as the story being told in that setting is original and captivating.

The music was very fitting and contributed to the whole atmosphere of the game; the whole audio environment was well done. We didn’t even notice the SFX, which means they were just as they should’ve been, appropriate and there at just the right times. The visual style chosen for the cutscenes was not completely to our liking, as they didn’t seem to belong to the game’s world. I can imagine this particular style was chosen out of budget concerns but still, something along the lines of the images depicting various in-game elements, that popped up during the inspect actions, would have been more appropriate and I don’t imagine they would have been much costlier.