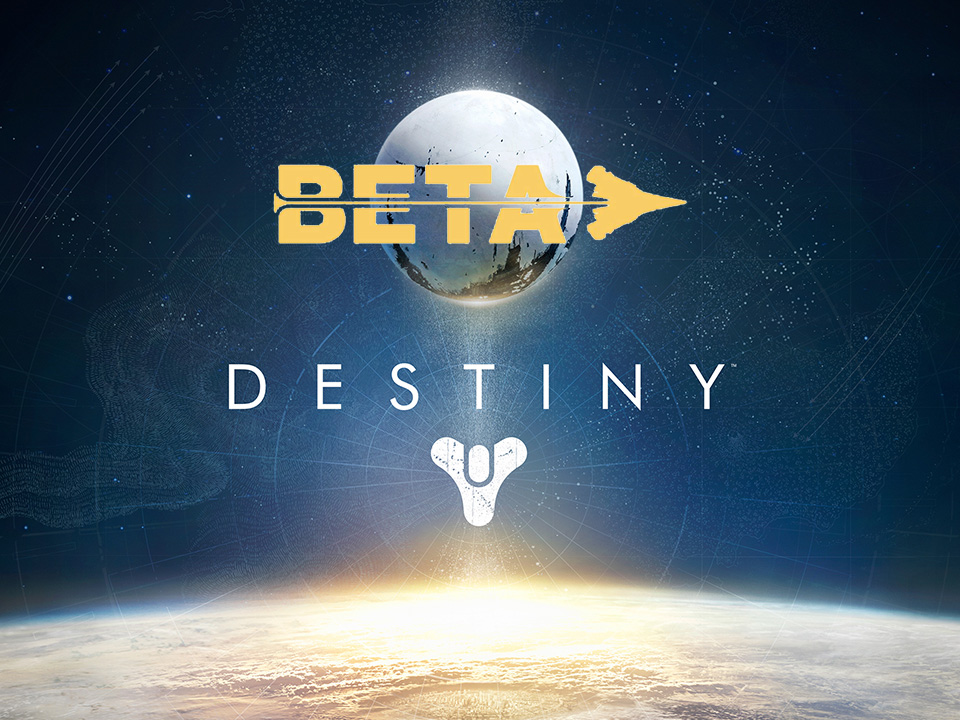 Downloaded and played the Destinity Beta for a few hours, earlier today. First impression was that it’s a really well implemented shooter, in terms of game mechanics and gameplay, but it’s really lacking story-wise.

The plot and the background story feel shallow and naive and thus I lost my interest in the game overall. The addition of the character and armour upgrades add a bit of extra incentive to keep playing, but not enough in my case. However, I guess this shouldn’t come as a surprise, as Destiny is developed by the same studio responsible for the first three incarnations of the Halo series. In my mind, Halo is synonymous with great shooting gameplay that comes bundled (in its single player campaign) in a naive plot with ridiculous enemies, so I guess looking at it this way, Destiny is actually a step in the right direction.

Although for the game’s target audience, story probably won’t matter, a great shooting experience will be more than enough to make people happy, especially considering that even the game’s storyline is meant to be played in online co-op multiplayer.