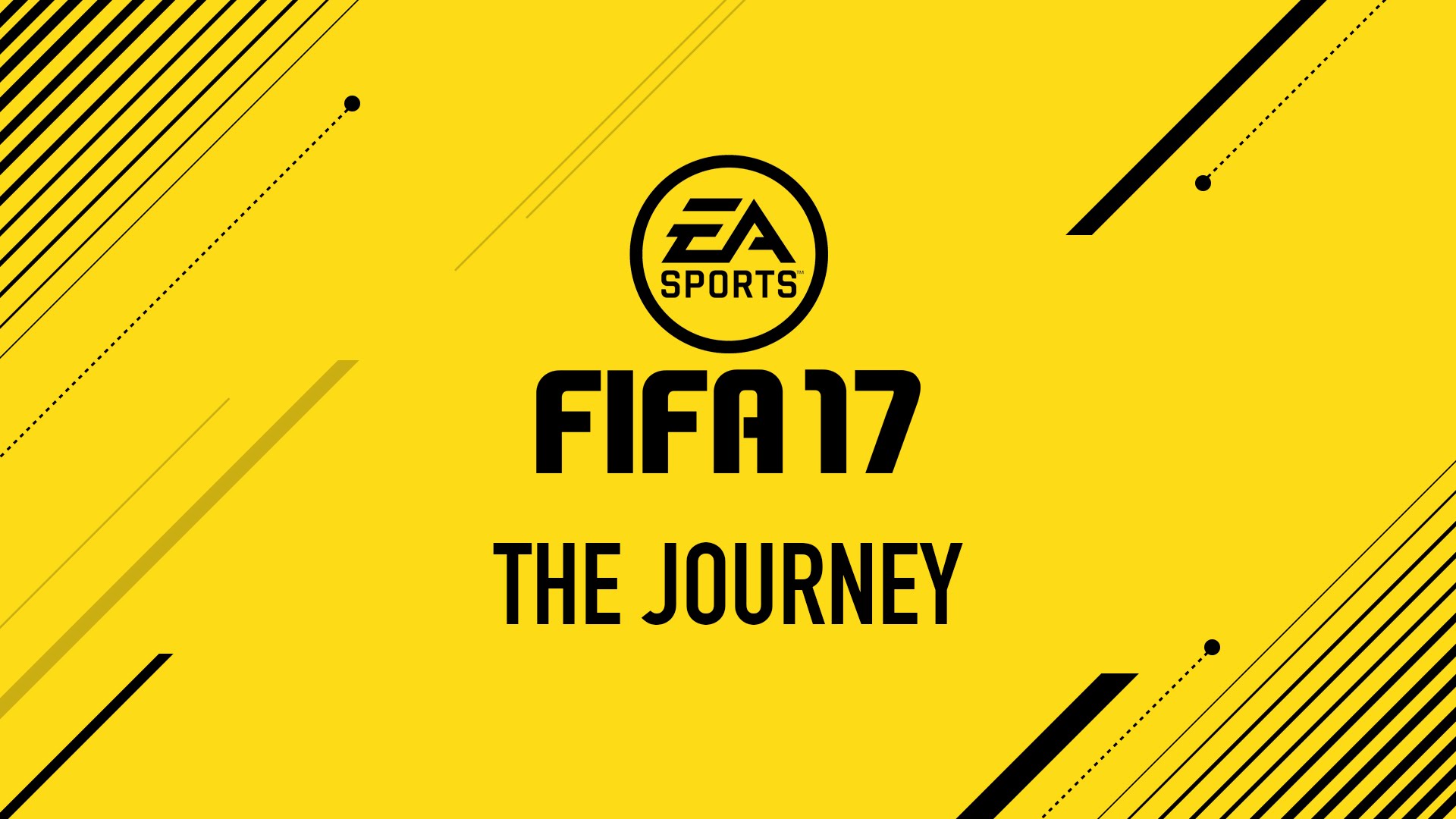 That all changed when I signed up and subscribed to an EAAccess account on the Xbox One, mainly to get Dragon Age Inquisition and Titanfall. But, since the last FIFA game I had played was FIFA 98 on a PC, which at the time I remember thoroughly enjoying as a 1-to-1 competition over LAN with my cousin, I wanted to check out where the series had gone in the last 18 years(a)Man, that seems like a long time ago, now that I have it written down like that in front of me. But I guess it actually isn’t. and installed the last instalment of the series, FIFA 16, soon after it was included in the “Vault”(b)They should probably do something about that name though – I get it, Instant Game Collection was taken, but Vault? It’s not at all suggestive of what it is and thus it’s forgettable.. To my surprise I quite enjoyed the game, it was definitely EA Sports’ best franchise by far and I played it for about 30 hours (by that time I had already tried UFC, NFL and NBA(c)NBA used to be my favourite sports game while growing up, but I stopped playing sports games or following any kind of sport altogether when I was about 14. I just lost interest. – also part of the vault, but neither title managed to keep me interested for more than a few hours). I guess if compared to a hardcore FIFA player I actually lost interest very fast, but for me it wasn’t a short period of time anyway you look at it.

Then, a few months ago I read about NBA2K16’s attempt to include a story-based campaign in a sports game and I remember thinking Yeah, interesting, this could give a new dimension to the genre and maybe even give me a reason to play sports games. It seemed promising, especially since it had Spike Lee’s name attached to it. But then I got to play it. Appalling. Simply appalling, I couldn’t even get past the first hour, not with the continuos barrage of cliches and just horrendously written and acted performances – yes it was that bad, I’m not exaggerating. If anything it’s the other way around, words can’t express just how bad it was – 1920s silent films were way more subtle(d)It was so bad that it actually started a little joke What’s the surest way to get something to suck horribly these days? Get a Hollywood director to make it.. But somehow this experience hadn’t effected my expectations of what a story mode in a sports game could offer, probably because I mostly wrote it off as being the result of putting a Hollywood director in charge(e)Why do you think Stanley Kubrick left the US altogether? After all, he was a native and staunch New Yorker. When he adapted a 1920s Austrian novel into a modern story he chose New York as its backdrop, not London, though he easily could’ve.. So when I discovered that FIFA 17 was also attempting a story mode I was once again intrigued and looked forward to the release of the game.

Well, I’m happy to say that FIFA 17’s story not only didn’t disappoint, but is actually quite enjoyable, featuring pretty good writing and solid performances, especially from Tomiwa Edun who manages to portray the protagonist, Alex Hunter, quite convincingly. Now, I don’t care too much for the world of football, so I didn’t empathise a lot with that part, but what got me involved however, was the story of a young man from a poorer family and his reactions to the ups and downs of his new, much hoped-for life.

FIFA 17 The Journey isn’t just a success in its own right, it also proves that sports games can include good stories (in some cases, way better than in story-based games – I’m mainly looking at you Telltale). That’s why I think that the new game-mode will be especially appreciated by people who don’t usually play sports games. I’m not saying that in general people who play sports game can’t appreciate a good story, it’s just that they’re already hooked by the gameplay and don’t necessarily need a story to keep them motivated.

But if you don’t believe me, have a look for yourself in the videos below. They’re made-up of mostly just the cutscenes from the introductory part of the story.