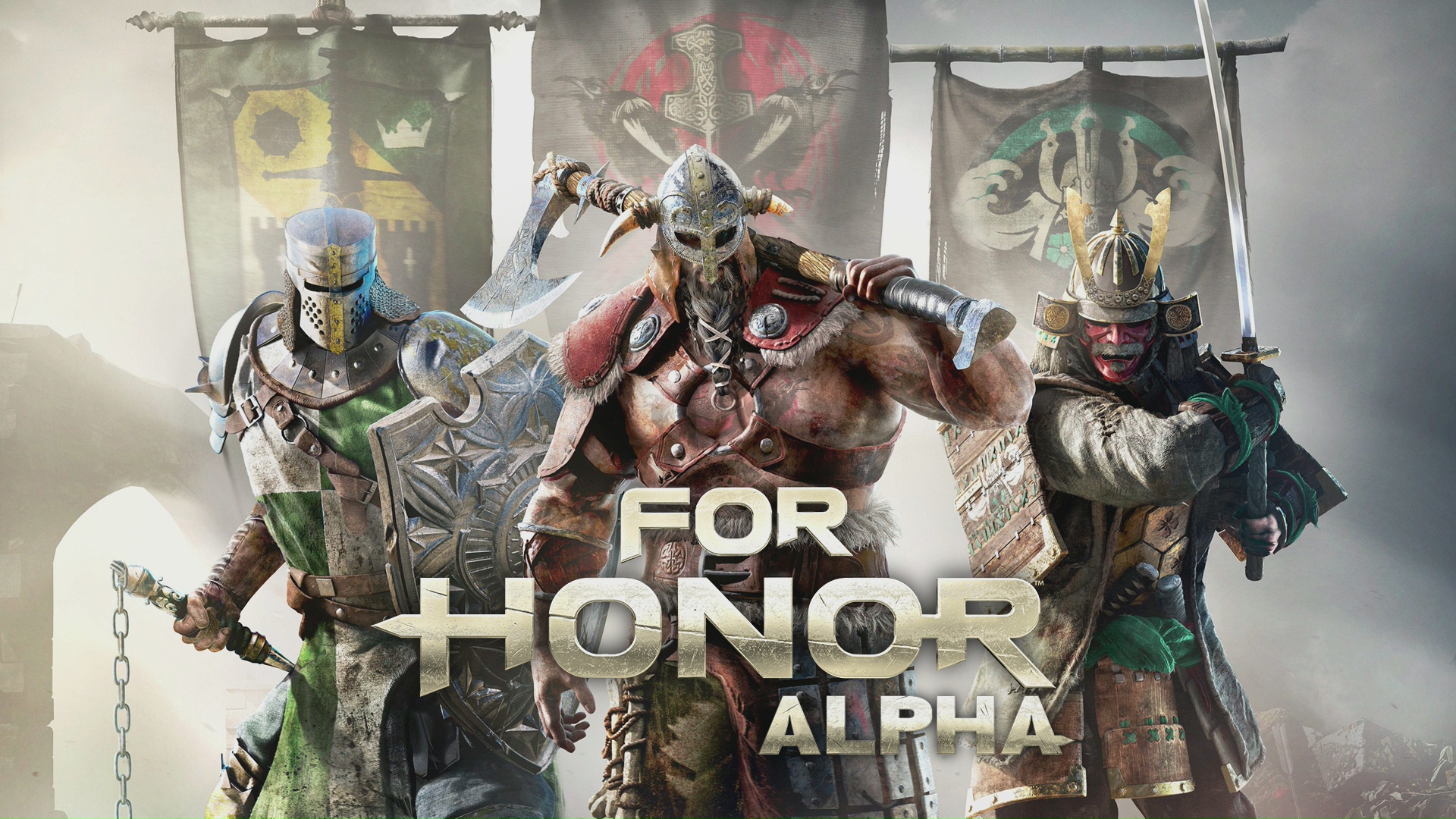 The For Honor Alpha has been over for a few days now and I find myself missing the gameplay a bit. It’s not that there’s a shortage of entertaining and good multiplayers out there, it’s just that I noticed this as it did not happen with any other pre-release (Beta) in recent memory. Not for Battleborn, Overwatch or even Battlefield 1.

Although not all the classes/heroes have been made available for the Alpha there were 6 playable heroes in total, two from each faction (Samurai – Knights – Vikings), each with its very unique play style. I’m gonna go through all of them and share a very brief impression on each for those who didn’t get the chance to play the Alpha. 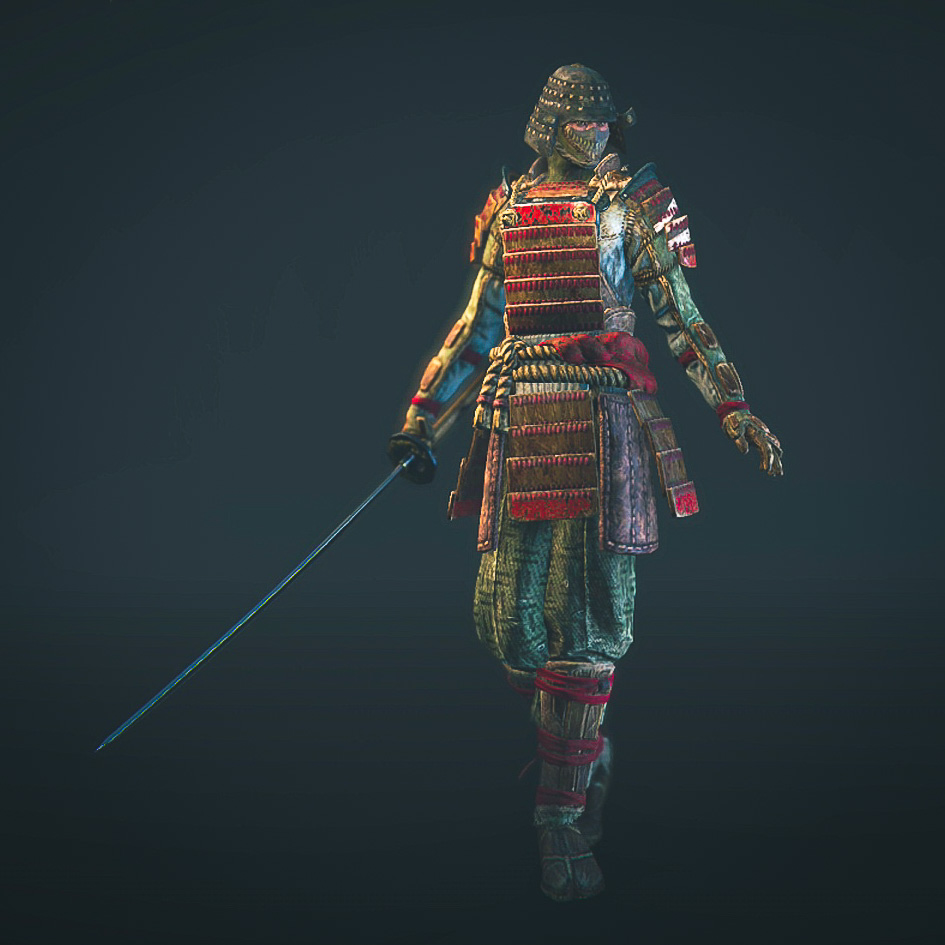 The class is the fastest and can easily be the strongest on the battlefield in the hands of a better player. Not to say it’s overpowered, as some people have suggested – it definitely can be defeated with the right strategy, it’s just that it has very fast attacks, almost impossible to block, so if you get cornered by an Orochi and can’t get away you’re gonna have a hard time. 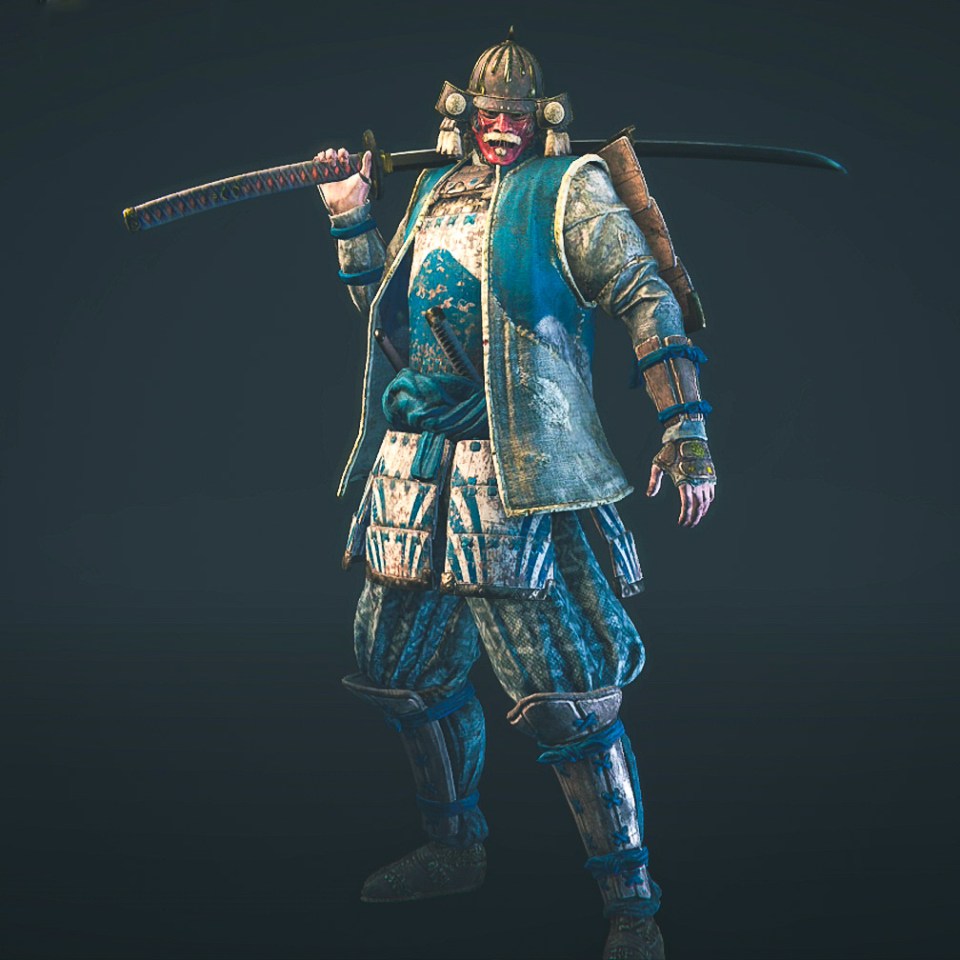 A well rounded elite warrior in a cool looking samurai ceremonial/heavy armor. A bit stiff, but effective, my initial choice and from what I’ve seen maybe the most popular hero among gamers so far. 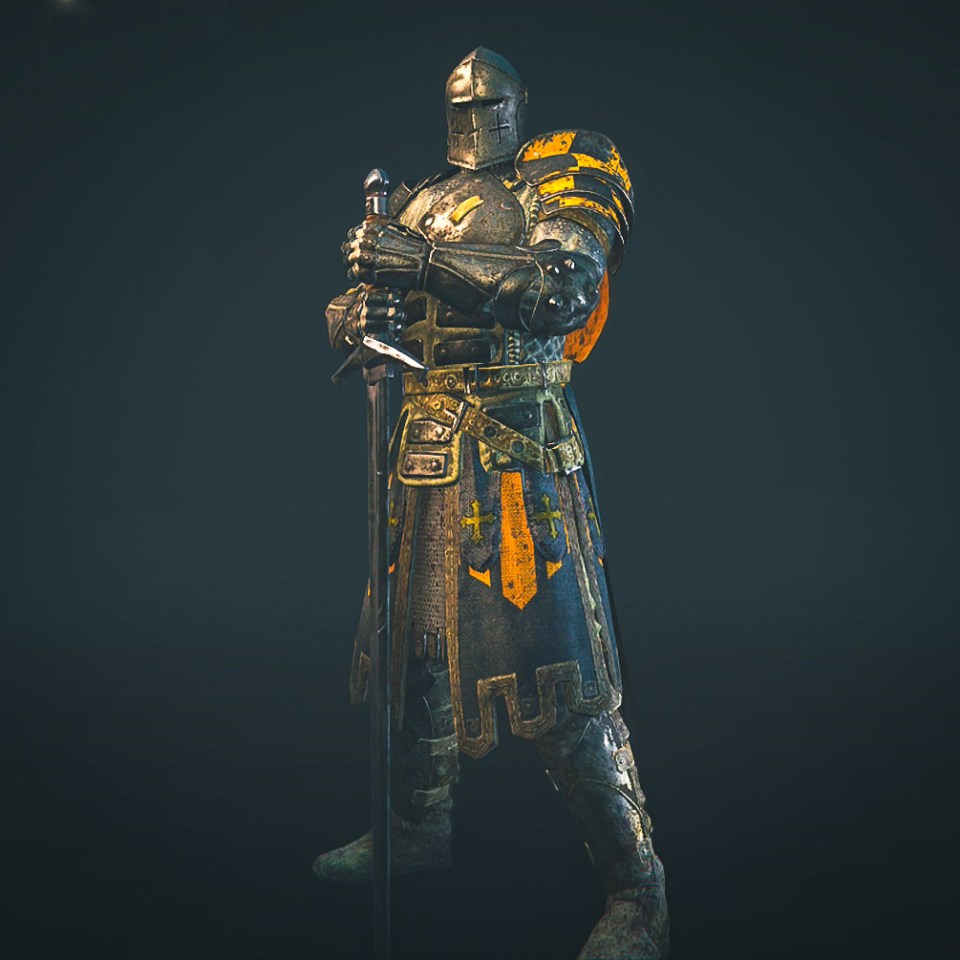 The Warden – The Image of Chivalry – Knights

A bit too classic perhaps, but still an effective warrior. There’s not really that much to be said about him, very well designed if you’d rather go for the no thrills approach. 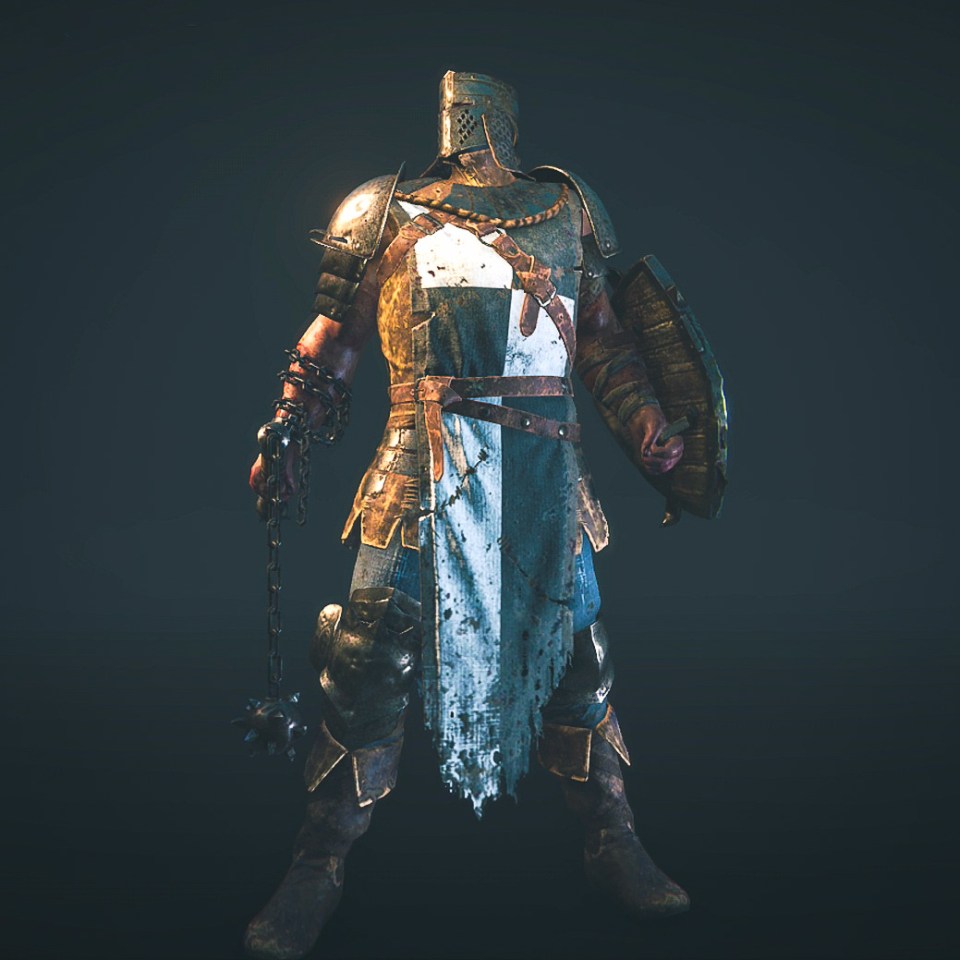 The Conqueror – The Awkward Flail-Man – Knights

A heavy, flail swinging, no nonsense bastard. However, some of his poses and animations are too comedic when compared to the overall tone of the game. Even in the customisation menu he’s got an exaggerated pose, unlike the other heroes. It’s not that they’re bad per se, it’s that they seem out of place. Personally, I never played as the Conqueror (a)I was going to, but unfortunately the Alpha lasted a day less than I had initial thought – my bad., so I don’t have much experience from that side, but going against him didn’t feel neither too difficult nor too easy. 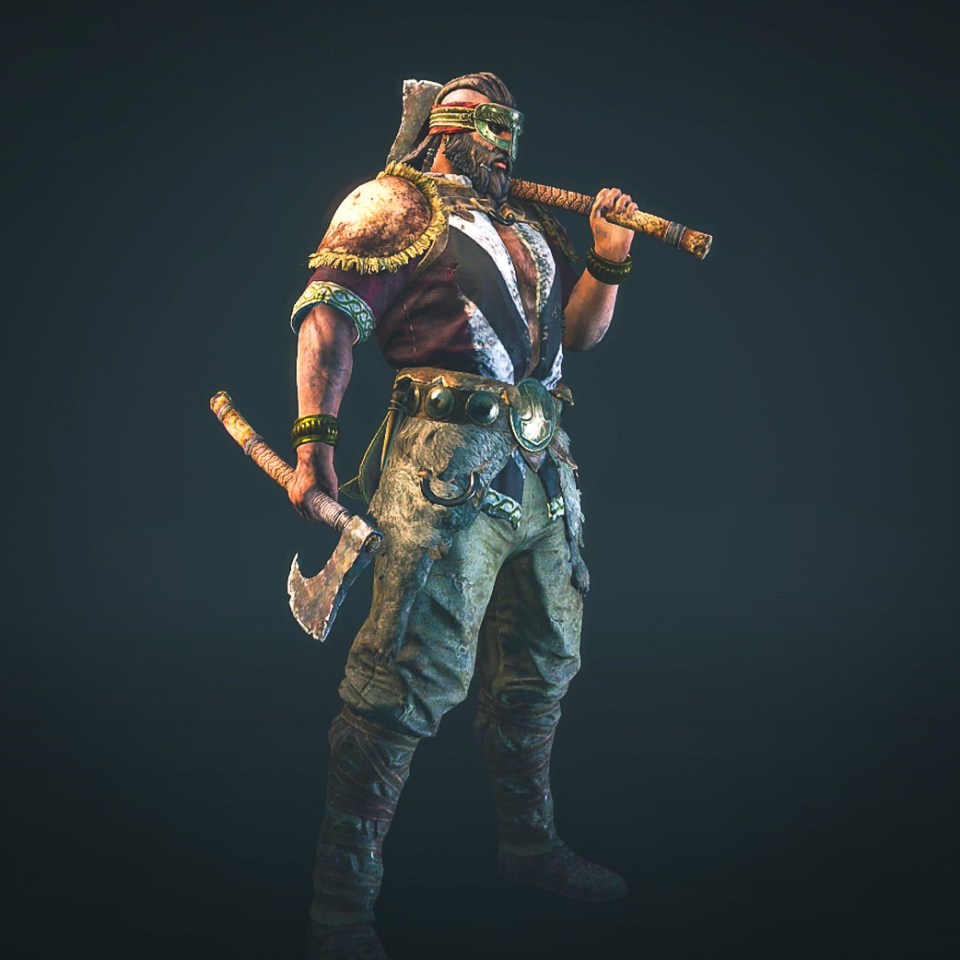 The Berserker – The Wild Warrior – Vikings

Fast, brutal, menacing, but perhaps a bit too acrobatic for a Norse warrior. Though also classified as an Assassin, doesn’t seem to be as effective as the Orochi, at least that’s my impression so far. 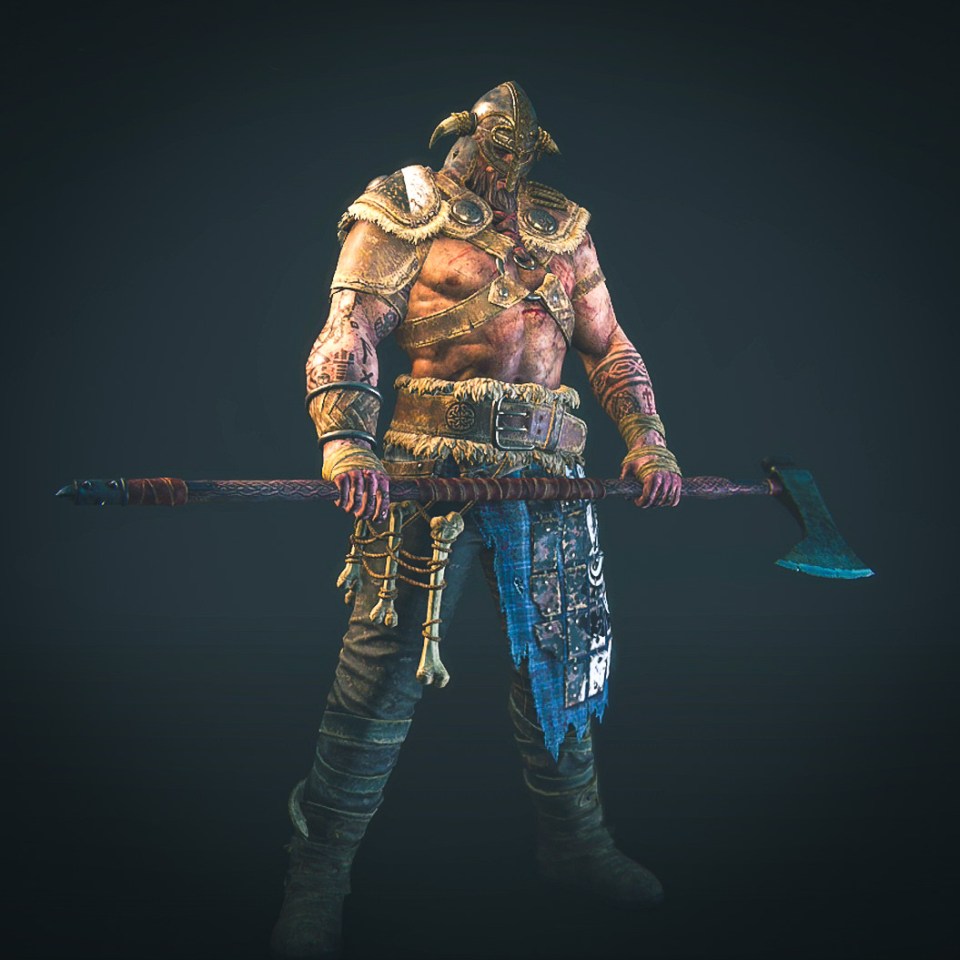 The Raider – The Fearless Stomper – Vikings

A supreme heavy hitter, definitely the most badass attack animations of all the For Honor heroes. May not be the most effective warrior, but for mw it’s been the most fun to play. I started out as a samurai guy but during the Alpha the Raider won me over. I’m looking forward to play as him more once the game is released or in the Beta.

I’m going to leave you with the first 20 minutes of gameplay from the Alpha. Featuring the faction selection, emblem design and the Practice Mode.