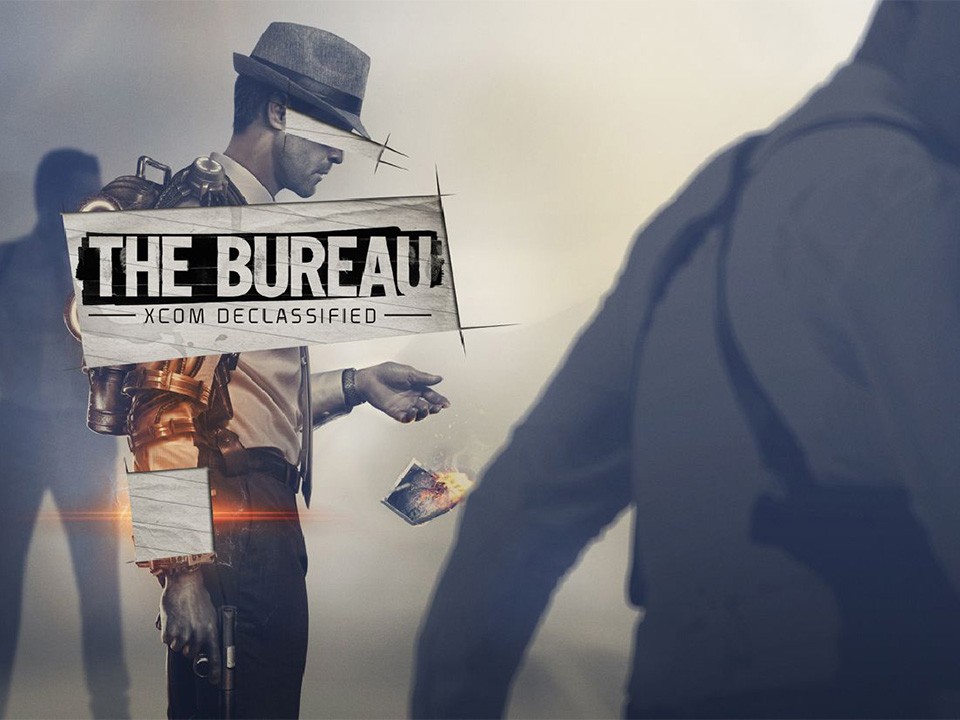 We’re selective about the titles we play, as playing through a game is definitely a longer endeavour than most other forms of entertainment and we don’t have access to an unlimited supply of time. That’s the context in which, in retrospect, The Bureau is a unique game. It’s an incredible mishmash of elements seemingly created by separate teams of developers who were forbidden from talking or communicating in any way with each other and subsequently, before launch, all the different elements were brought together by a third party. That’s probably not what happened, but it’s definitely the first thing that comes to mind when you get such a combination of elements, some above average and others that make completely no sense. We’re not going to go into specifics, as to not spoil the story for those who still might play it, but as a general example we can look at two things: at the voice acting which is generally better than in most cases and at certain elements of the story that make absolutely no sense. Not only do these elements make no sense in and of themselves, but there’s no consistency whatsoever, one minute you’re told one thing and the next something that completely contradicts it. Of course, this gets worse towards the end of the game; at the beginning when little is revealed and there’s fewer elements to tie together, this mystery works in favour of the story. Towards the end though, things completely fall apart in terms of narrative construction. This doesn’t get so bad as to completely ruin the experience, but it definitely subtracts from it. One of the main reasons why it doesn’t ruin it, is because we didn’t set out with high expectations given the stereotypical premise we’re served in the beginning. Even so, things get worse instead of getting better.

In terms of game mechanics it’s a tactical shooter in the style of Mass Effect, however, it relies more on the tactics than the actual shooting. You could conceivably play through the whole game without firing a single shot, although it would probably take a long time given the underwhelming and frustrating, at times, nature of the AI.

Past all its shortcomings however, there’s still a quite enjoyable experience to be had, if you don’t set your hopes up too high.