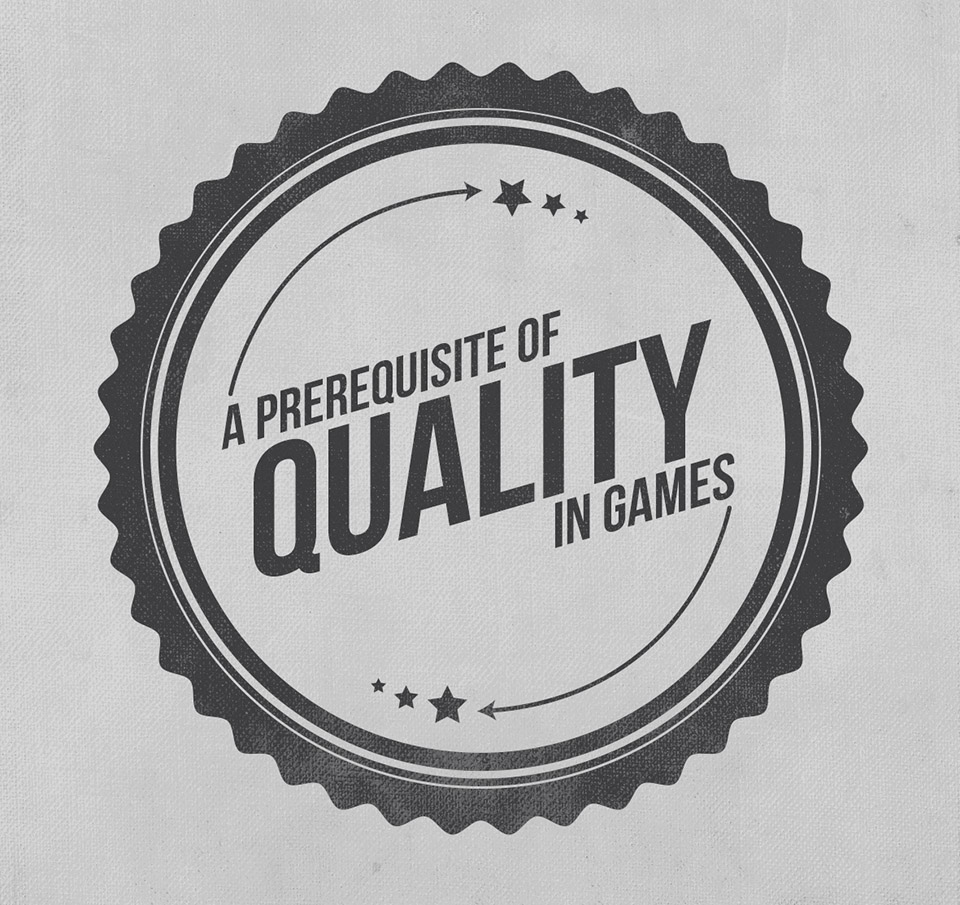 A few thoughts about the games industry came into focus while I was playing 007: Blood Stone. The game itself was probably better than I had expected(a)I was geared up for a really bad game., even if it was a very unremarkable game, mediocre or worse in every way. You could tell the developers had no real interest in the IP, they were just fulfilling a contract.

It’s likely that for most game developers their job is a grind like any other. I imagine this is the case particularly for those at major studios. Only a rare few go beyond and put forward a piece of art using the medium(b)If all aspects of a game are considered they are undoubtedly the most complex creative medium of them all, a fact that is a given, regardless of the value and degree of importance you attach to the medium.. Maybe that’s why most games based on films are shit; the developers working for the studios that make them have no real interest in the IP, they don’t feel a connection to it and thus they’re not involved. Basically, they’re working for a company who accepted a contract for profit. They chose to be salaryman and everything that that implies (I’m not necessarily referring to the Japanese employee here).

By now it should be as clear as basic arithmetic (obviously, to some people on both sides of the hiring fence, it isn’t) that quality requires real involvement stemming from genuine interest and connection. This doesn’t mean that a group of involved people with a stated collective interest and/or goal will automatically produce quality works. However, when looking at the minority who actually do, it’s evident that they only come from the ranks of the genuinely interested and involved.

For now, at least, we who enjoy video games are lucky to be involved with the medium of expression that seems to have the largest minority of creators of works of quality. This could of course change (and is likely to do so), so let’s enjoy it while it lasts. It could be that in a number of years actually good games will be as rare as a genuinely good Hollywood film.