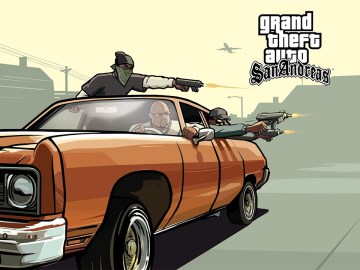 Grand Theft Auto: San Andreas – the game that stole my summer away in 2005, was recently relaunched on the XBOX 360 to mark its 10 year anniversary. We were interested in it both for reasons of nostalgia and as a study of the evolution of games. Played it for a few hours and while […]